Since the release of the latest news about the project, more than a year has passed, but we have not been idle. One Night In The House has changed a lot and we are ready to share new news.

Back in 2016, we started developing the game on Unity, but after a while we realized that it does not suit us. In January 2018, it was decided to transfer the game to the Unreal Engine 4.

Thanks to the Unreal Engine, game development has accelerated. In UE4, many things are available from the “box”, which allowed us to use them, rather than write from scratch. We focused on the game content and development of the game lore.

Those who follow us have long known how the game looked in 2016. In 2017, we showed a forest with a purple fog, but now we have improved past ideas and are ready to present screenshots of new locations on a new engine: 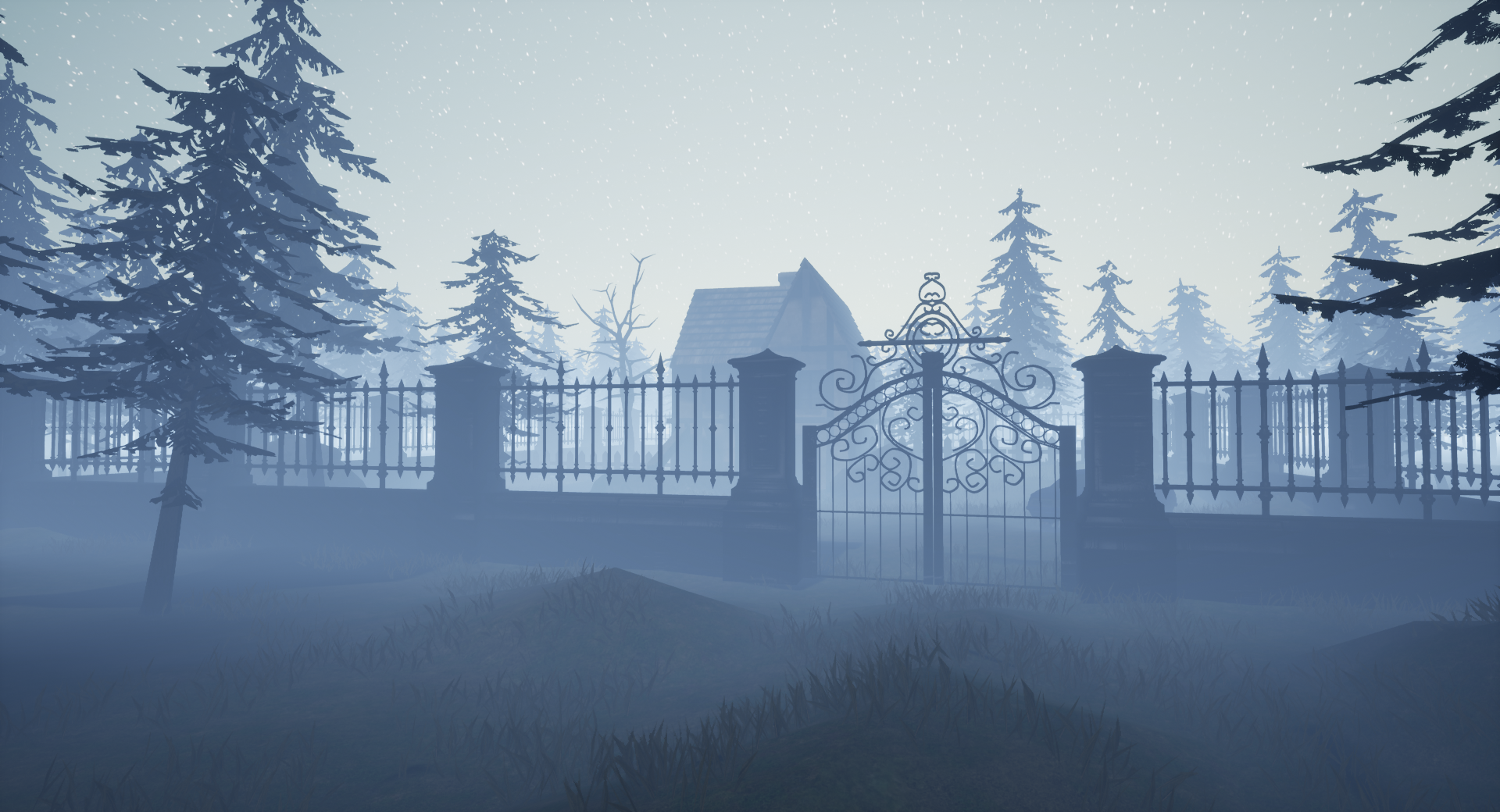 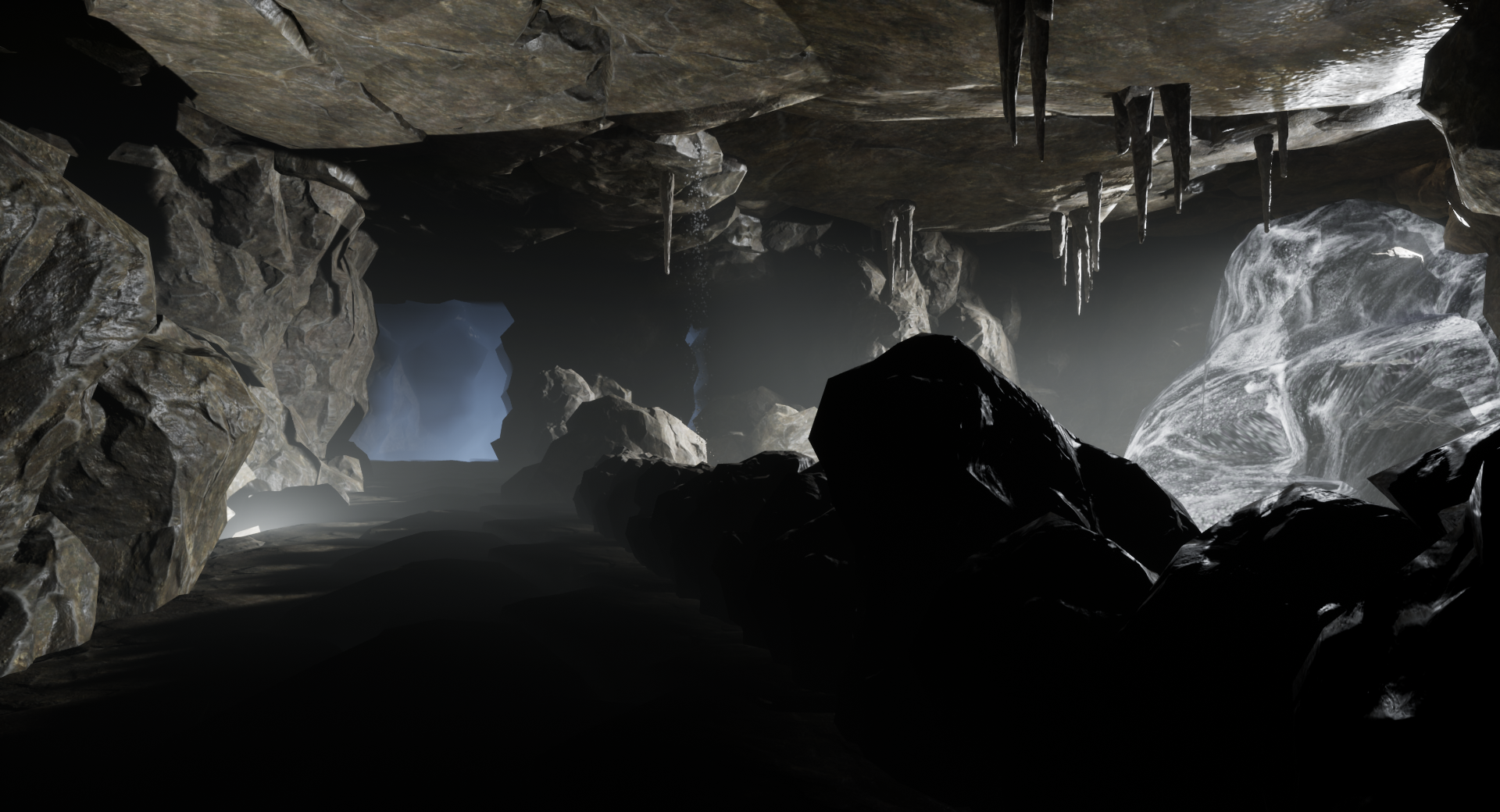 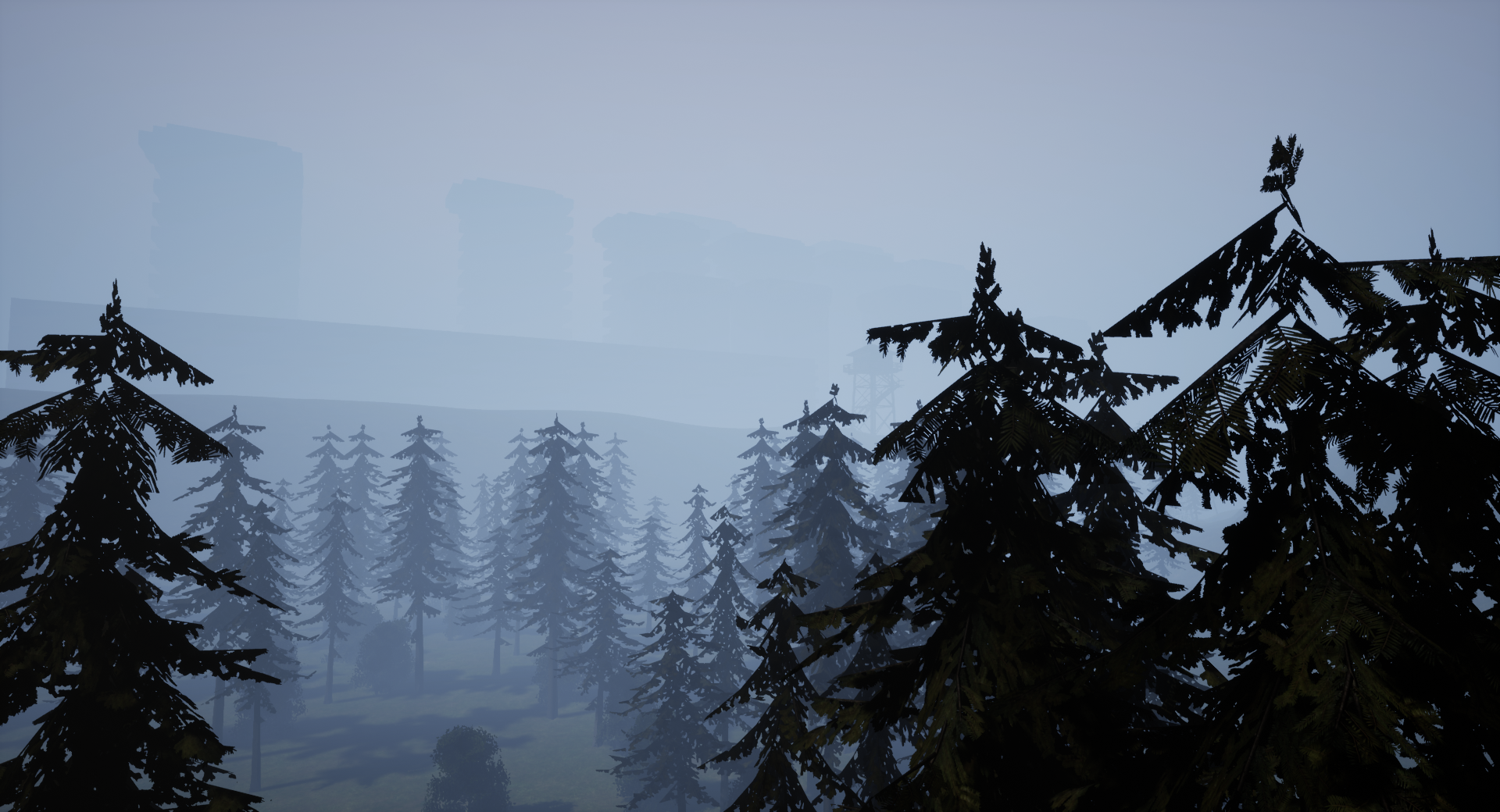 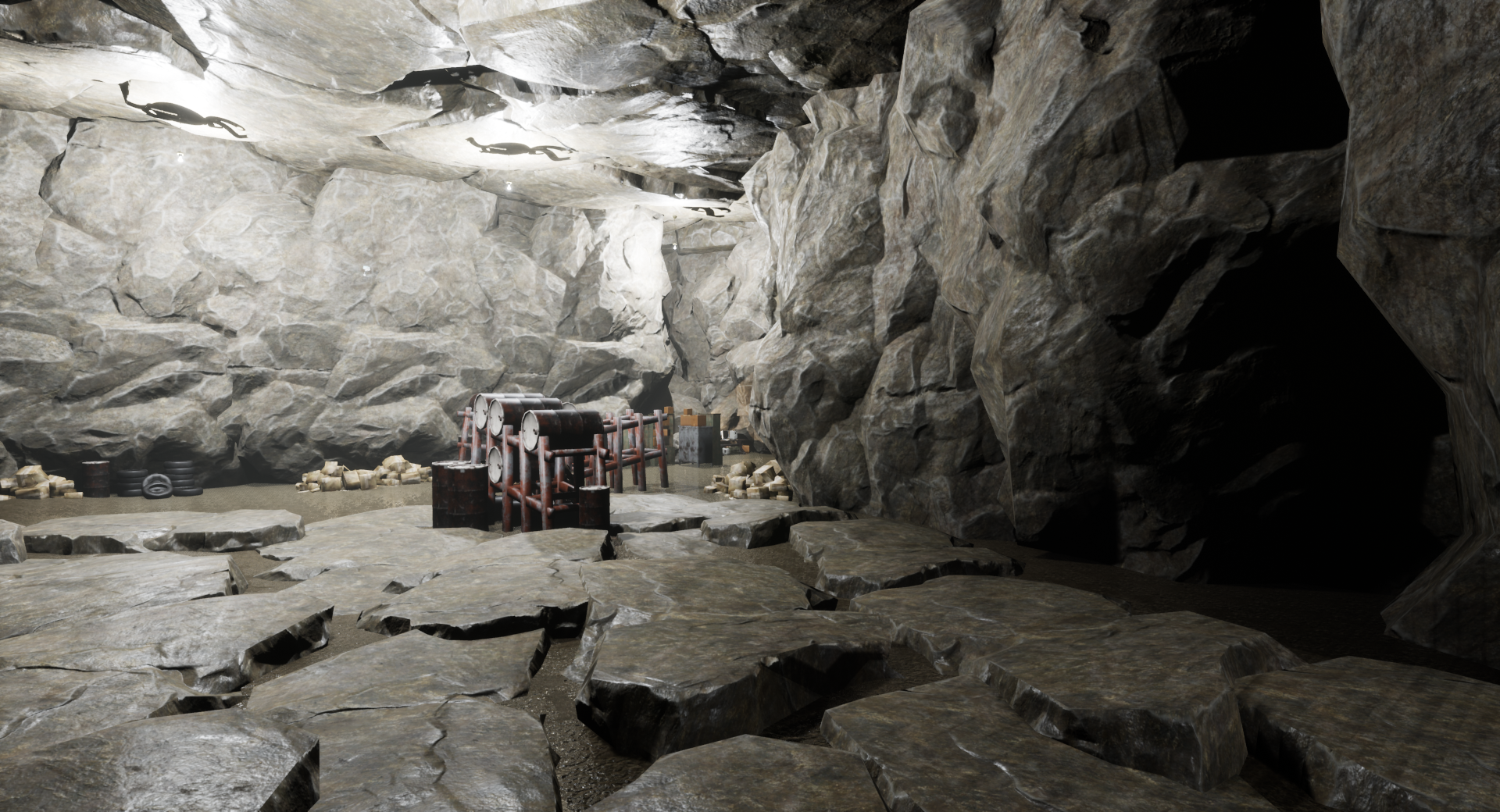 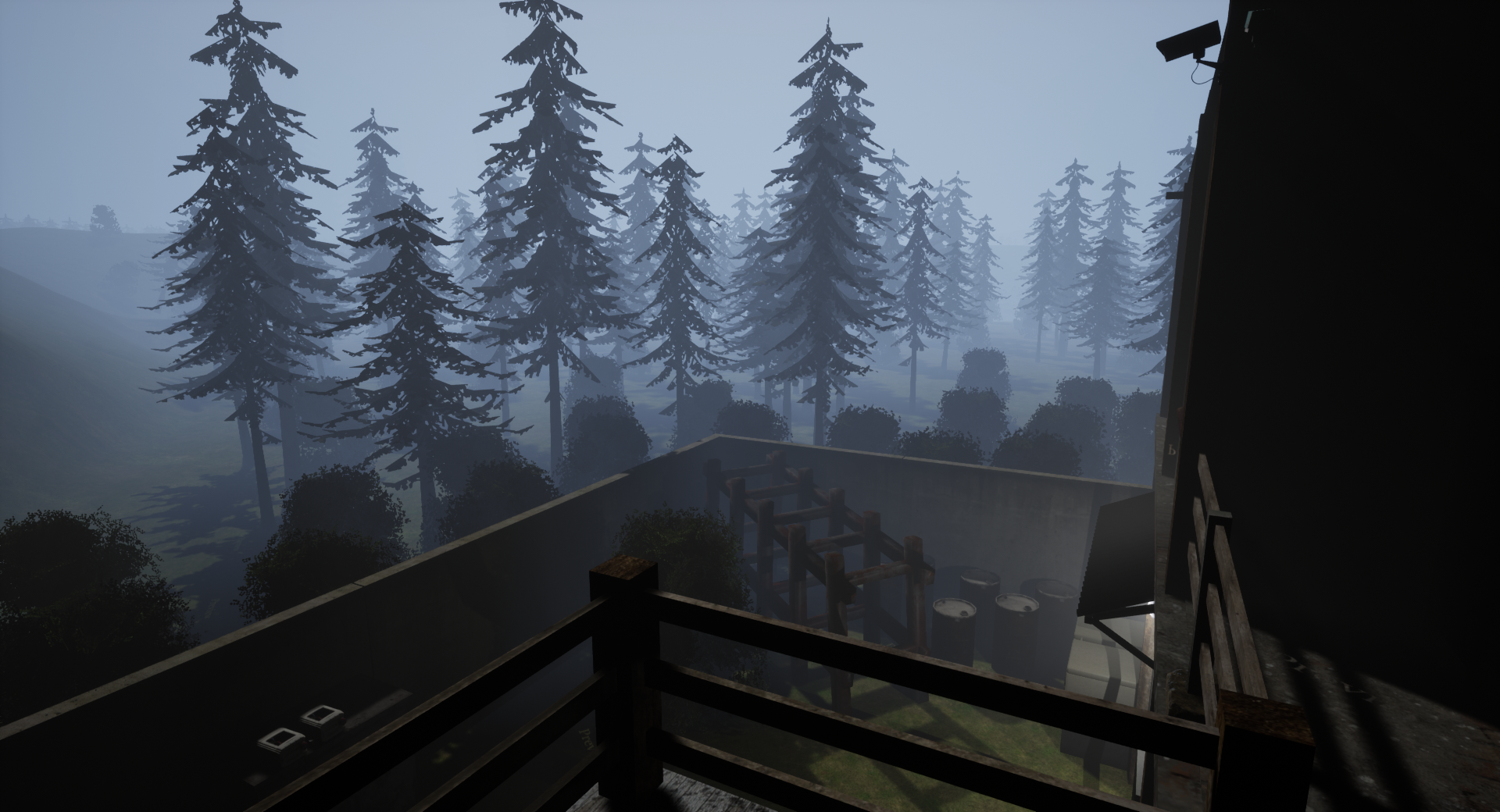 As in previous times, we will not disclose the details of locations. You will find out when the time comes.

Readiness of the game

During this time we managed to do a lot. We can confidently say that the game is 50% ready. When the game comes out is difficult to say because we always do not fit in time. We used to say the approximate time, but now we will not do this.

Thanks to everyone who continues to follow the project. We know that you are not so many, but thanks anyway.

If you have questions send them to the mail support@onith-game.ru